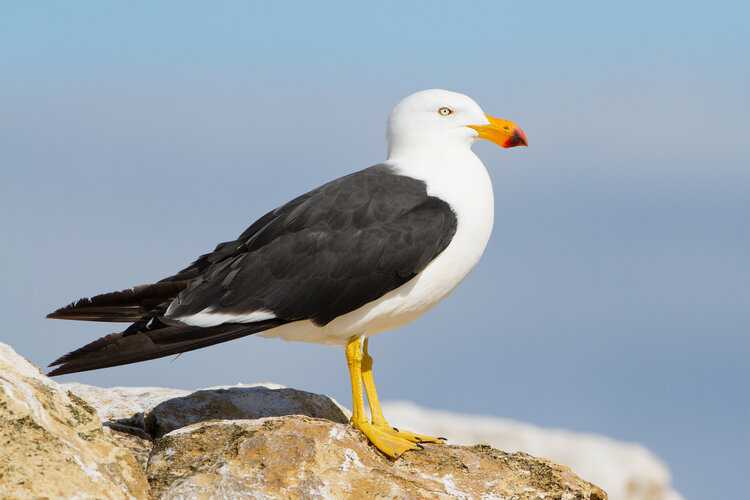 This week, Adrift Lab researchers published the results of a collaborative study in the journal Marine Pollution Bulletin. The research benefited from input from multiple Adrift team members, including some of our early career researchers. We’re grateful for support and assistance from state government, two international interns and dozens of citizen scientists from local schools and community groups, such as Plastic Free Launceston.

The research was completed over two years (2018-2020) and investigated the type and quantity of debris items being ingested by Pacific Gulls at the Tamar Wetlands in Launceston, Tasmania. We used regurgitated pellets (boluses) to provide a rapid, non-invasive method of obtaining data on debris ingestion.

Overall, the research found >92% of gulls had ingested debris. Plastic and other items were deposited in boluses adjacent to waterways. Thus, gulls may unknowingly transfer debris from landfill to our oceans.

While debris was found in 92.5% of gull boluses overall, plastic and glass were by far the most commonly recorded debris types, accounting for 86.6% and 64.7% of all debris items (a whopping 670 glass and plastic items found in 374 boluses!).

Household items such as dental floss, food wrappers, screws/nails, beer bottle caps, and even condoms clearly indicated that despite roosting at the relatively pristine Tamar Wetlands, the gulls regularly fed at landfill sites. Remarkably, despite being ingested (and later egested) by the gulls, the brands and labels on many of these items were still legible.

Our society often fails to consider the fate of waste sent to landfill. Once the rubbish man collects our bin, we assume this is a one-way trip and the items we used are never to be seen again. But, this doesn’t seem to be the case. Glass, metal, and plastic items ingested by the gulls at landfills are later deposited in boluses at a roosting sites, such as the Tamar Wetlands. Over time, these boluses breakdown due to exposure to rain, wind, and sunshine, releasing the debris into the surrounding water bodies.

In Launceston, it’s the Tamar River, which flows out into the Bass Strait and Southern Ocean. Are our gulls unwittingly introducing plastic and other anthropogenic debris from urban centres into aquatic environments? Sadly, this seems to be the case.

Adrift Lab are grateful to the following individuals/groups who helped make this project possible: